Rock and Roll Diary - July 23 Through the Years

Red Rockers were supposed to opened but Griff's dad had just died so they had to cancel and The Killer Whales filled in admirable. This was the first concert that I went to completely unattended. I was 13 and pretty small for my age. This was also my first time in the front row before was the floor was general admission and I fought my way up front. I thought I was kickass 'cause some teenaged girl was kind of flirting with me through the show. I, of course, told her I was 16 even though in no world did I look even close. She said she was 16, too. After the show, she told me she was actually 18. EEK! Anyway, Men At Work were absolutely great and a perfect first time front row show! This is when they were at their peak.

I was still underage and one had to be 18 and up to get in. Where there's a will? Let's just say, I managed to get in with my friends Tony Bess and Grady Higgs. Somehow. I was in the front row in this tiny, cramped club right until Ace kicked into "Rip It Out" and I was nearly cut in half by a rope. This was the first time I ditched the front row to stand on the side and watch. I spent most of Ace's solo chatting up bassist John Regan. Oh, and Tony, Grady, and I went to Myrtle Square Mall in the afternoon to an in store appearance by Ace and the band. Of course, I was first in line there, too. Wish I'd had the composure to ask for a picture with him, though I do have some awkward shots of him signing. So yes, Ace Frehley was the first famous musician I ever met. 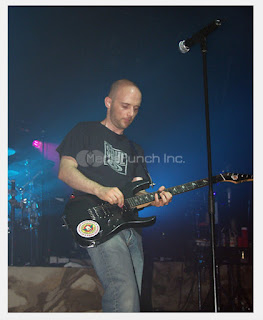 July 23, 2002 - Moby, Dirty Vegas, and Azure Ray performed at the Dekalb Center in Atlanta. While Moby's set wasn't nearly as spectacular as the set we saw from him the year before at Area: One, it was still pretty great. Spent a little time hanging out with Moby and his bassist Greta after the show, too. They were really cool to us. 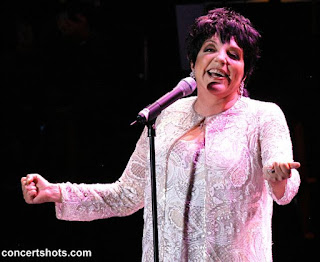 July 23, 2003 - Difficult day. I was hired to shoot two different events and I was determined to make it work. I was shooting the On The Bricks concert series at Centennial Olympic Park where I photographed Twista, Aslyn, and Louque, but there was a problem. Liza Minelli was playing at Chastain Park Amphitheater and I was determined to see and photo her, too, so I ditched and rushed over to photograph Liza and, of course, she was fantastic. I remember her saying that the humidity was "like breathing in peanut butter". She also said that it was her first time performing underwater. Soon after that, I dashed back across to Centennial Park to photograph Twista, with whom Amanda and I spent some time with after the show. Again, super cool guy. 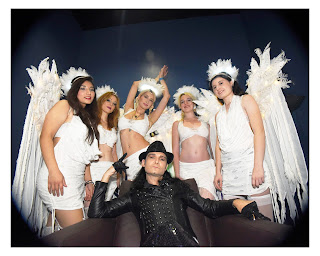 July 23, 2017 - Corey Feldman And The Angels with DIP, Band Of Silver, Madame Vega Project, and a surprise introduction from Gremlins co-star Zach Gilligan to introduce the show.

This was one of the coolest and weirdest events I ever worked. I was a bit worried about it because, well, reputation, rumors, etc., but let me say this without a doubt. Corey was beyond cool to me and Amanda. He was, immediately, like hanging out with a friend. I did some portraiture with him and the band. He asked me to stay and photograph the full show (even though they made everyone else leave). Later, Corey told me that my photos were the best live shots he'd ever had of him. What was weird is the audience more than Corey or his performance, which was - inarguably - unique, no matter how you slice it. The audience was equally diehard, unabashed Corey lovers and people who wanted to gawk and make fun of 'em. Side by side. Weird, but still very vibrant dynamic. Never felt that before or since, but we really enjoyed ourselves that night and we have to thank Corey Feldman personally for that. 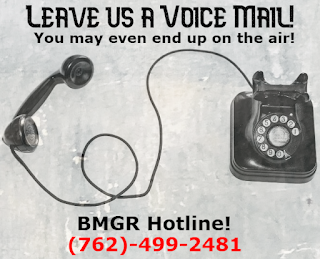 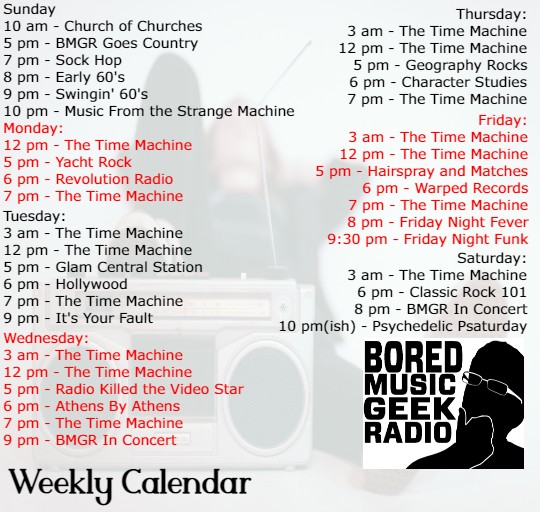